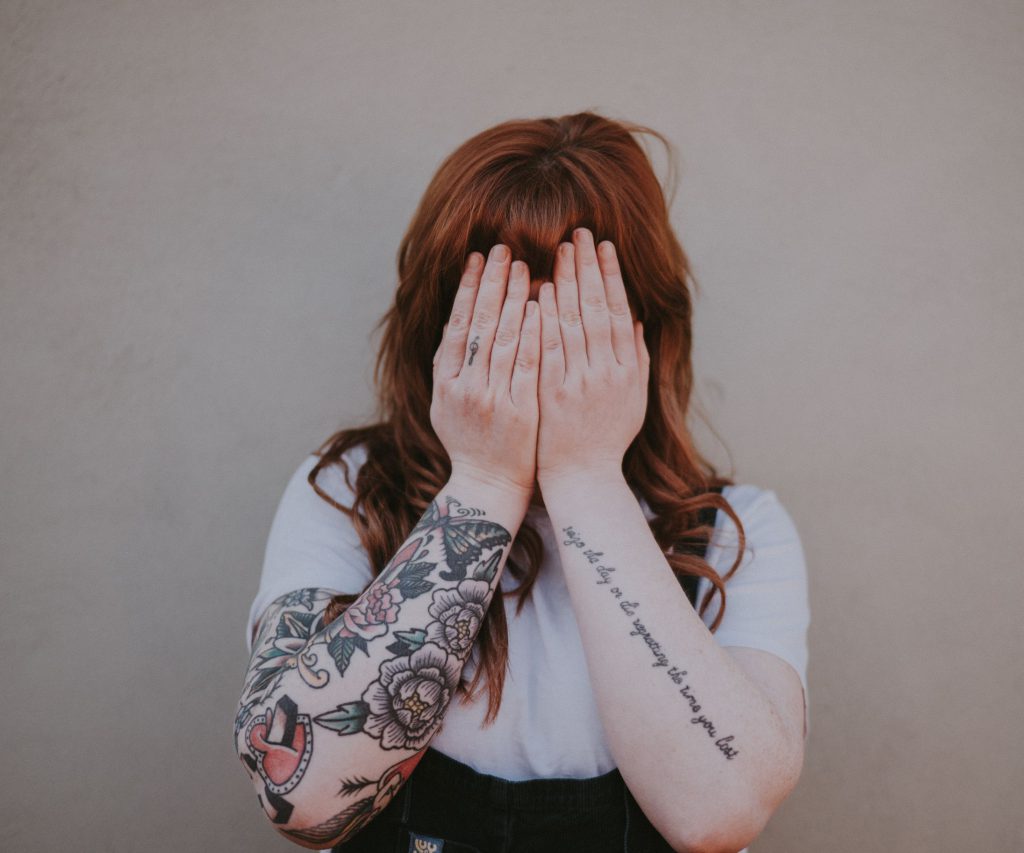 Here at Social Circle, we know how socialising can make you nervous. You can be kept awake at night at all the awkward moments that could possibly happen  The truth is everyone has an embarrassing story to tell, whether it be spinach in your teeth or forgetting someone’s name moments after you have just met them.  Even President Trump got loo roll stuck to his feet. We asked some of our social circle hosts and members for their most terrifying tales of red-faced woe and boy did they deliver the goods.  Get ready to read our top five most embarrassing stories, that are so embarrassing, you will be glad it wasn’t you. (Number #5 is our cringe-worthy favourite)

Warning. These stories are not for the faint of heart or sensitive dispositions.

It was one of those fateful evenings where Murphy’s law was going to take away any shred of dignity I owned.

It was a cold night in November. Me and the lads had organised to go into town and have a few drinks and onto a club.  Full of bravado, we approached a table of attractive girls and invited them to join us at the club. They accepted. I strode ahead of the group and opened the door for bashful young ladies who were now nervously shuffling behind me.

Except the step outside had turned to ice and I slipped and fell, banging the back of my head on the step.

I woke up hours later in hospital, bandage round my head and severely bruised ego.

At my bedside was my best mate, and a pretty brown eyed girl who was apparently very concerned.

I told this story at part of my best man’s speech at their wedding.

I remember one of my first events as a Social Circle Host. It was a swanky affair at Eperhay Champagne Bar so I was keen to impress and dressed up in the classic little black dress. I saw a group of three guys look at me as I arrived so I flashed them my brightest smile and introduced myself.

I felt the heat rush to my cheeks when there was an uproar of laughter from the group stood behind them. Turns out I had just introduced myself to three complete strangers to the amusement of my group that evening.

It was a memorable introduction to say the least.

I shudder to think what they I think I meant when I asked whether they were ready to have a great time.

I was going bowling, quite a few people including a few attractive ladies. So, keen to make a good impression I was determined to win.  As I bent to throw the ball there was a loud rip as my pants split down the seams and suddenly my blue boxers were on show to all.

Got a strike through.

#4 Party in my Pants

There was a party at the Ritz, bubbles,  glow in the dark tubes, and power ballads.  I wolfed down a greasy burger from one of the Oxford Road takeaways and took my place with my friend in the (very long) queue.  Twenty minutes in, and I feel a sharp pain in my gut and that rumbling pressure in my bowel that suggested I needed to make a quick exit.  I told my mates I needed the loo and made a sharp exit, heading to the bar across the road.

I pushed revellers out of the way, back braced and bum clenched hard.

It was too late though.

The remains of the burger made its way to the outside.  The tell-tale warm and heavy mass filled my boxers as I rushed into the first available cubicle.

Fortunately my jeans were unharmed so I stripped and threw them over the top of the cubicle door and sat on the loo, unleashing the beast within.  It was only then did I notice that the stall was out of loo roll. The only thing I could use was my socks.   I dumped my boxers in the bin (RIP) along with the now-soiled socks and scarpered out of there.

The janitors screams could be heard throughout Manchester.

I headed back to my place in the Queue and my mates were none the wiser. Kinda spoiled my the evening though.

#5 Nightmare at the Cinema

I met a guy online and we arranged a  date to see the horror flick ‘Hereditary’. Not particularly romantic I know.  It was during the heatwave so I wore a pale pink dress. He was gorgeous so I was very nervous and my stomach was churning. We quickly settled down to watch the film with the obligatory bags of chocolate and popcorn.   I was on the edge of my seat throughout the film. I didn’t notice my date gently reaching for my hand.  Feeling something brush against my fingers, I  screamed and  jumped out of my seat,  letting out the loudest ripper of a fart. To make matters worse, I clearly had sat on some chocolate prompting the teens behind me to point and laugh saying I must have sharted.

My date just looked at me in utter horror.  I excused myself to go to the bathroom and fled the cinema.

Bless him, he did try to call to see if I was alright.  But I couldn’t bring myself to talk to him again after that.

Yikes!! Is it safe to come out yet?

Never fear, all our storytellers went on to enjoy socialising with Social Circle (even if they did insist on their names being changed).

So tell us, if you dare, what are your most embarrassing stories?